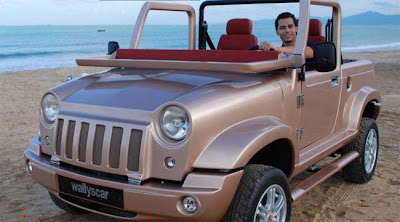 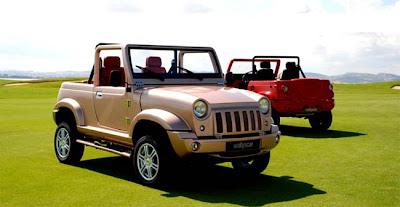 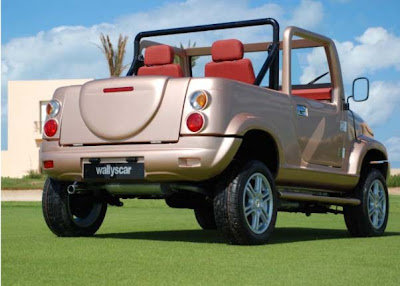 "Wallys Izis" is the first car built entirely in Tunisia. This was done in secret in a workshop at La Marsa, north of Tunis. Zied Guiga led this 18 month long project which gave birth to a prototype which was unveiled at the Paris auto show (2008), where it recieved alot of attention.

The only part that was out sourced for the project was a Peugeot 1.4 litre petrol engine. Apart from that the rest of the car was made using Tunisian made car parts (cables, body, joints, chassis, and mechanical parts). The build team behind the project were all Tunisian.

It was inspired by the original American Willy's Jeep.

They will also offer both a petrol and an electric version of the 'Wallys Izis' , at a starting price of 10,000 Euros, and a 4 door version of the car is set for 2009 June launch in Tunisia.