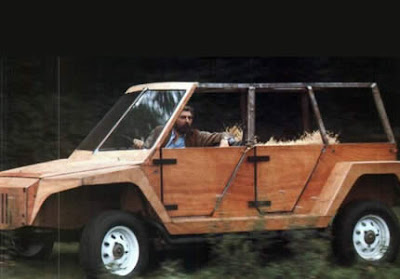 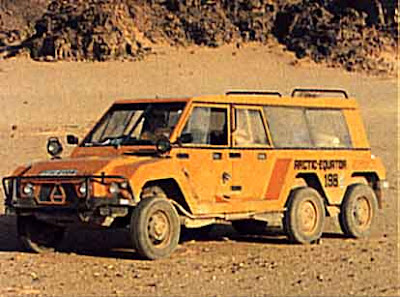 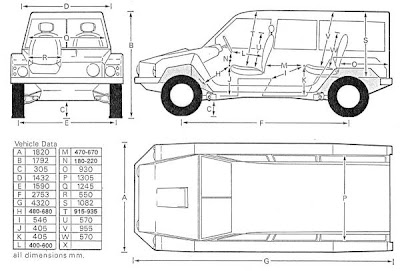 (UK) Special Mention
Not only Africa but Europe too, have considered developing a sustainable vehicle exclucively for the African continent.

Tony Howarth an English jounalist / photographer set up Africar International Limited (AIL)
in April 1986. His ambition was to develop a wooden car called the 'Africar' for Africa, that could be built in Africa, sustainable for use on the continent's rough terrain. In the early '80's Howarth built thre Africars which were used on an expedition from the Arctic to the Equator. The chassis and bodywork of the Africars were made of epoxy resin-impregnated plywood. On these prototypes, Howarth used Citroen 2CV engines, gearboxed and suspension as well as components from other manufacturers.
Sad to say this sucessful product did not live to see full scale production. It would have been the model that would have changed African car market as we know it.
on April 03, 2009
Email ThisBlogThis!Share to TwitterShare to FacebookShare to Pinterest
Newer Post Older Post Home