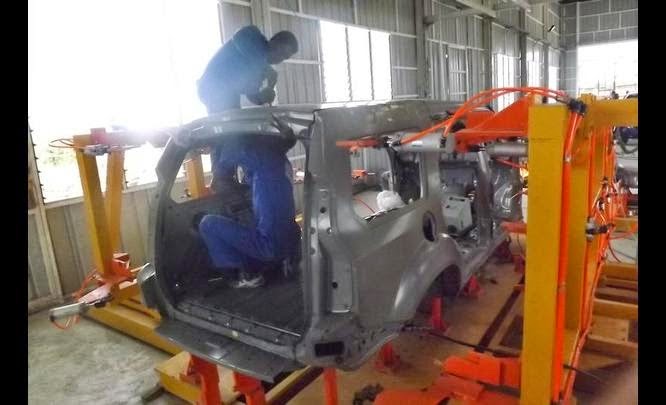 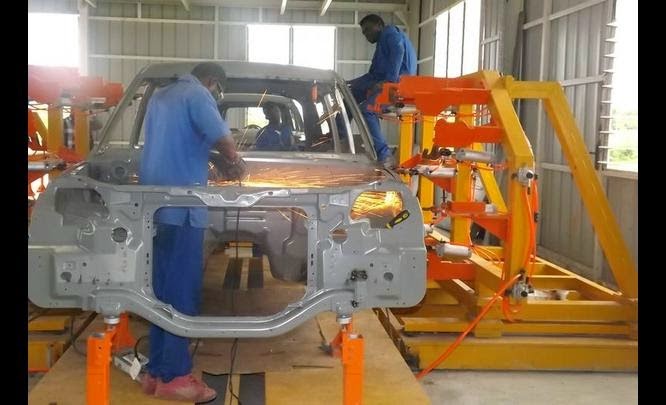 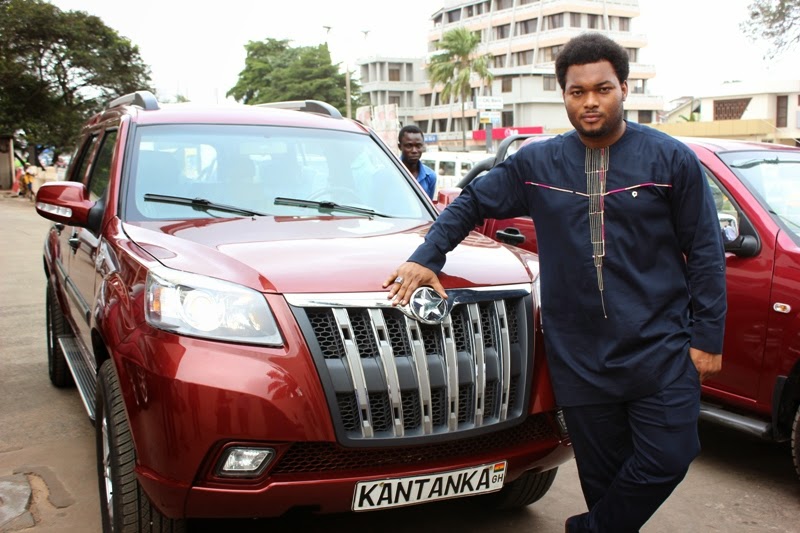 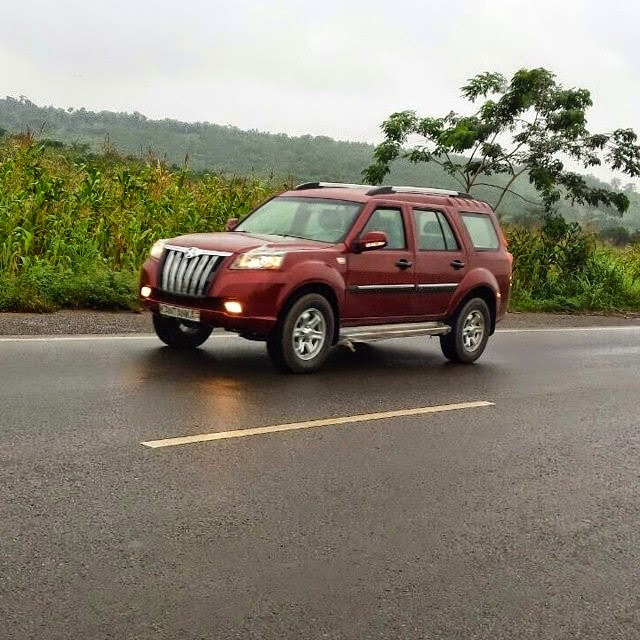 It's remarkable to see Apostle Dr.Kwadwo Safo push forward to establish an African automaker on the continent. With alot of effort and time, West Africa seems to be realising that dream a day at a time. It has been a buzz on Ghanaian media and the African continent at large.

Courtesy of the Ghanaian webportal "ghanaweb.com" the enterprise is described further.

The ‘Star of Africa’ set of sports utility vehicles (SUVs) and Pickups are ready for sale, according to Kwadwo Safo Jr, CEO and Executive director of the Kantanka Automobile Company Limited, which produces the Kantanka vehicles.
The company has produced commercial quantities of the two vehicle types for the Ghanaian market.
A subsidiary of the ‘Star of Africa’, an organisation well known for its inventions, the Kantanka assembling plant has been more focused on the mass production of these two vehicles for months now.
“Now we have produced the SUVs and Pickups and they are ready for sale. But we have also opened our doors to anyone who wants to do a test drive of the car any day.” Safo Jr told StarrFMonline.com.
The vehicles, Safo Jnr. said, meets international standards and will soon prove to be the most economical brand-new vehicles to acquire on the Ghanaian market.
The car parts are imported, but assembled here in Ghana by a workforce of about 200 young men between the ages of 15-25, most of whom have no formal education and training in automobile engineering.
The plant can produce eight vehicles a day. It could increase the production rate by four or more, depending on market demand.
The founder of the Kantanka Star of Africa brand, Apostle Dr. Kwadwo Safo, is the brain behind all the Kantanka inventions.
Apostle Safo's son, Safo Jr, says his father is dedicated to making the Ghanaian a little more comfortable in their daily routines.
“My dad is always thinking ‘what’s next?’ So I love engaging in conversation with him. I look up to him a lot because although he is not as educated as I am, he always has something new to share.”
“What I love most is his ability to take that which is widely used, turn it around, and make an invention that will propel that device to respond better to the needs of the Ghanaian. He knows what a machine is meant for: to make life easy, and he ensures he does so in all his inventions.”
The government of Ghana has hinted at the possibility of investing in the growth of the company by buying majority of the vehicles for state institutions.
Kwadwo Safo Jr told StarrFMonline.com that Ghanaians are warming up to the Kantanka brand since it started the awareness a month ago, and many are developing some level of confidence in the brand.
“At first people were skeptical. I remember one gentleman was asked if he would buy a Ghana-made car, and he was quick to say 'no'. After a test drive, he proclaimed he would buy a Kantanka vehicle any day.”
on October 26, 2014
Email ThisBlogThis!Share to TwitterShare to FacebookShare to Pinterest
Newer Post Older Post Home